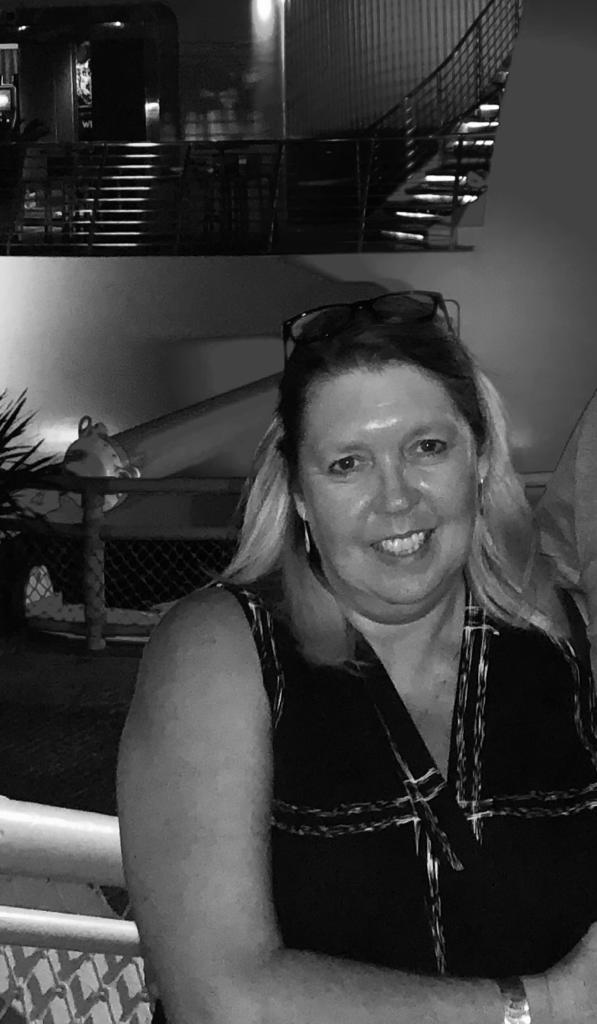 “Lee is the middle son of 3 boys and has always been the independent one, even as a child he wanted to make his mark and had high expectations for his career. We would joke that his older brother would be a builder, the younger brother the site manager and Lee would be an architect.
‍
As Lee was a natural entrepreneur, it was not unusual to see him standing out on the doorstep yelling “buy one get one free “ in an attempt to sell his brothers pens and pencils. From a young age he was interested in not only how but why things worked - we quite often found him dismantling and reassembling old TV sets and video recorders.
‍
Lee found his niche with technology which just seemed to come naturally to him. He landed his first job after teaching himself to code and had the confidence to carry it through to building his own company.
‍
We are immensely proud of Lee and all he has achieved. I know he’s not ready to stop just yet.” 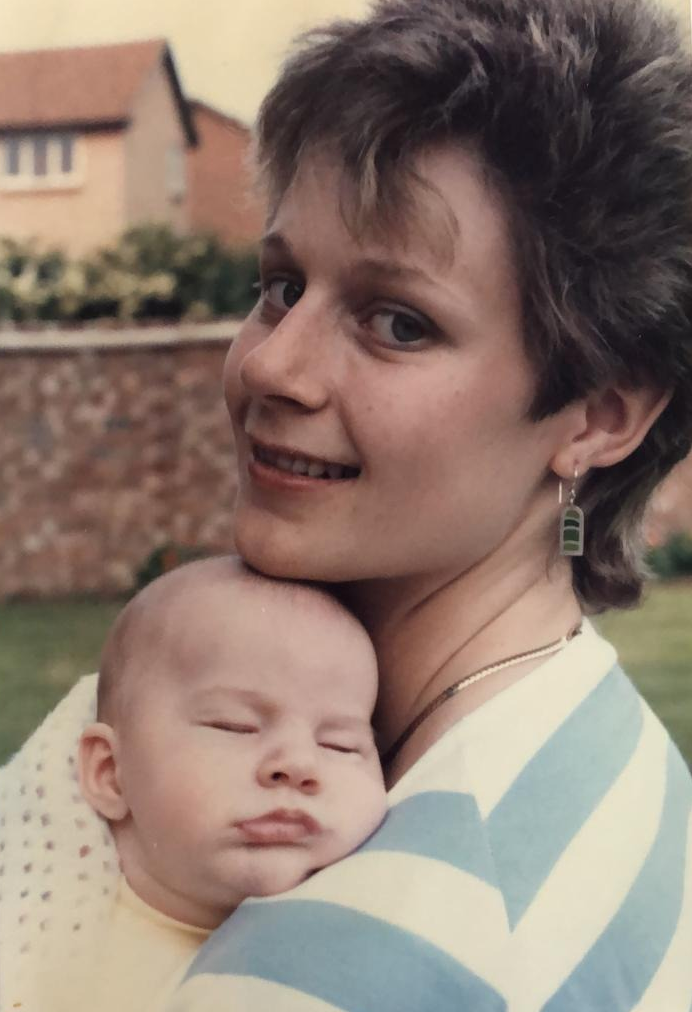 “Neil is the eldest of our 4 sons, he was quiet and determined (obviously a deep thinker, geek maybe?) even when he was small. Before he could walk, he was interested in technology and switches, he would roll over and over to get to the video recorder in order to play with it and also post things through the flap! I had to get an engineer out once because the tape wouldn’t stay in, it turned out to be a 2 pence piece… experimenting!

As soon as walking he could be found dragging his red table to the nearest light switch, so that he could climb up to experiment with ‘what happens’. And he was a hazard to vacuum cleaning, making it very heavy, as he would hang on the machine whilst we tried to clean up. Also, I had to use my creativity to make a washing machine guard for the controls, so as to stop him changing the programmes during a wash. Anything ‘geeky’ attracted Neil, even grandad’s Sinclair computer was a fascination!

He gradually progressed to creating his own devices, he built a ‘keep out of my room alarm’ when he was about 11, using a reed switch and a magnet. He dismantled a remote-control car to find out how it worked, we think it was his one! I am sure his brothers were guarding their electronic toys. He has also loved making videos and did his own version of Pingu with plasticine and a Thunderbird 2 model! He has creative genes!

Having said all of the fun memories, you can trust Neil, his determination and will power, mean that he won’t give up, an excellent quality, which he has used many times in fathoming out what ‘the issue is’, leading to discovery and success.As a teenager he was programming in the summer holiday for a local company - they even had him rushing to the local park to pick up a computer from a helicopter drop!

Needless to say, we are so proud of Neil and all that he has achieved and are looking forward to seeing what the future holds!"

— Neil's Mum
“Witty, responsible, an egghead - that's my Mihai. Always was and will be proud of him. He's continuously proven that there's nothing impossible for him, no matter how risky - I'm also referring to the operating of heavy machinery at a summer job in the US :)

He's already achieved so much, but I'm sure he's just getting started and new highs are just around the corner. Good luck & love you. Signed, Mum."